Americans love their craft beer. In fact, they love it so much that each state has its own version and distinct brewery practices.

To prove it, let’s look at the numbers: the retail dollar sales of craft beer increased by eight percent in 2017 from 2016. According to the Brewers Association, craft beer sales accounted for more than 23 percent of the entire beer market in the US – that is $26 billion out of $111.4 billion.

But, enough with data. While we’d like to think all beers are created equal, this is not the case. Some beers are better brewed than others, and some states do it better.

Familiar with the Laverne & Shirley show? Then, perhaps you’re familiar with how much Wisconsin values its beer. The state has no doubt largely contributed to the American lawnmower beer scene, distributing some of the best ones in the country, such as the Bleeding Heart by the Wisconsin Brewing Company and Apple Ale and Raspberry Tart by the New Glarus Brewing Company.

Speaking of New Glarus, perhaps one of the best things about the beer company is its exclusivity. You can’t find any of its beer products outside the borders of Wisconsin – they’re only distributed within the Badger State. Don’t wanna miss out on the state’s exclusive craft beer? There are condo units you can rent from Fish Creek to New Glarus to Milwaukee to accommodate you and your beer adventure.

You can also try drinking New Glarus beer by the Lake Michigan Triangle in Manitowoc or pair your ale with a plate of Hmong stuffed chicken wings. Apart from the state’s great booze, here are other reasons for you to visit (or move to) Wisconsin.

Michigan’s Grand Rapids is considered to be the Beer City of the country, thanks to its many breweries, including Brewery Vivant, B.O.B.’s Brewery, and Atwater Brewery. The booming craft beer industry in the state is mainly credited legendary breweries Founders Brewing Company and Bell’s Brewery that paved the way for the craft beer scene in The Great Lakes State.

Michigan is also home to the Jolly Pumpkin Artisan Ales, a company that produces lightweight bottles of beer brewed with legitimate spices and grains. 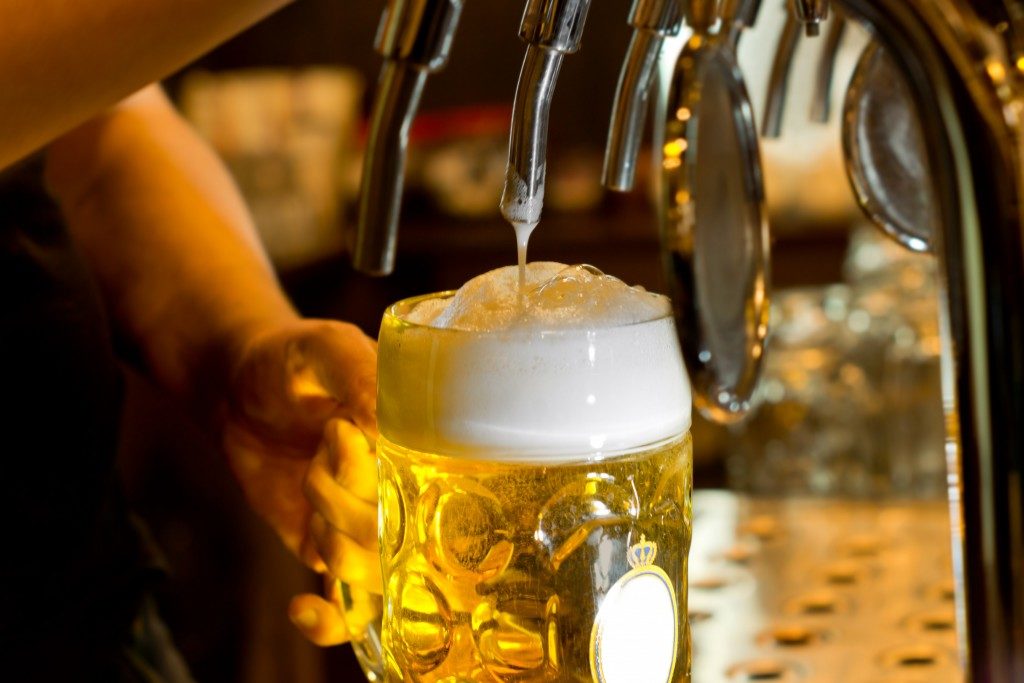 The Pine Tree State is home to juicy hops and the American-loved Maine Beer Co. Portland is a city of sparkling and diverse pales, stouts, hefeweizens, and saisons.  It also brews some of the best hazy, caramel-colored, and piney India Pale Ale (IPA) in all of the US. Some of these are the juicy and fruity Mosaic and Citra.

Thanks to Yakima Valley’s fertile soil growing 77 percent of America’s hops, Washington is no doubt one of the best beer destinations in the country. Yakima doesn’t grow ordinary, bland hops; it supplies exclusive varieties of hops by breeding different kinds. With 130 varieties grown in Yakima hop farms, breweries from all around the world are looking to Washington for their craft beer’s main star.

The Evergreen State gave life to beer juggernauts in the US, including Redhook, which produces the seasonal Winterhook Hoppy Dark Lager. Winterhook is a bold-flavored, dark-colored winter ale made by combining the hops of IPA and malt of brown ale. This winter season, try warming up with a bottle or two – or a six-pack.

Ever heard of Coors or Blue Moon? Of course, you have. These macro-breweries hail from Colorado, the state that hosts the annual three-day Great American Beer Festival, the week-long Denver Beer Fest, and the Collaboration Beer Fest that brings together craft beer experts and enthusiasts from around the US.

Dotted with breweries, America is one of the leaders of the craft beer scene in the world. Also, its hop farms and artisan craft beer style are reasons for other countries to hop around America’s best beer states. 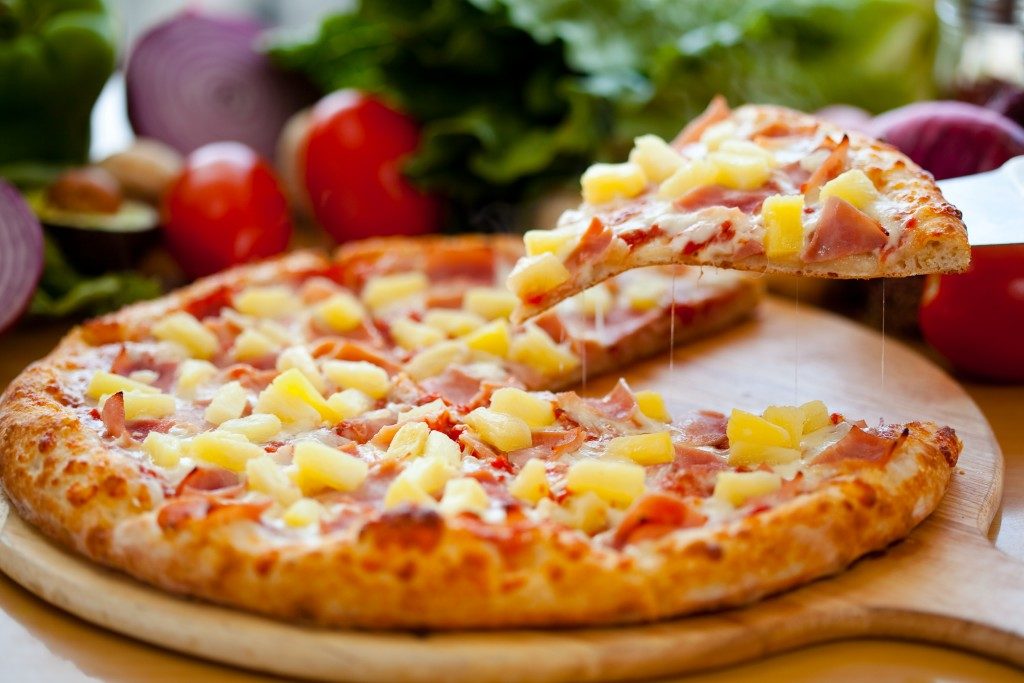 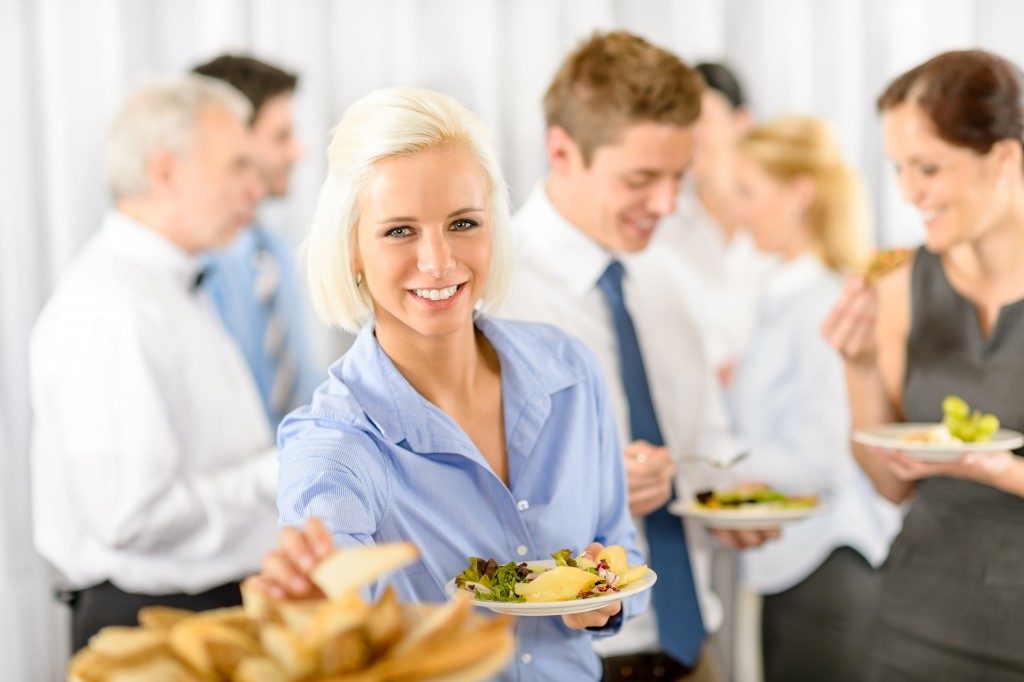