Have you ever experienced running late at the airport? Most people have, which is why it has become normal to be an hour early for your flight. It can even be more than an hour if you grew up in an Asian household. Anyways, the more time you spend in boarding means you do not have to cram and run to chase your schedule. It means more allowances for last-minute changes. There can be troubles at home with your pet. Or you might have forgotten something. You might even need to book additional private hostel rooms. Who knows? No matter where you look at it, being early is just better to be safe.

However, being early can also mean you will have a longer time to wait. The waiting time can even be extended if there are sudden delays in the schedule. So what do you do? What do you do to entertain yourself? Some run last-minute shopping errands, others bring a good book, and some play on the phones. However, there are still many who like to get lost watching a movie or a TV show. If you are one of them, here’s an article about four shows you can binge-watch during the long wait. You will even forget you’re waiting!

The Queen’s Gambit is a limited TV series produced by Netflix, and it is perfect for when there are delays in the airport. Instead of following an unfolding plot, the story revolves around Beth Harmon’s growth as a chess player and a person. However, halfway through the series, it becomes obvious that she will eventually reach the World Championship; the only question is how. Anya Taylor-Joy’s acting is beyond her years, and for that, she was nominated for an Emmy. The show bagged the primetime Emmy Award for outstanding limited or anthology series. Watch it, and you’ll forget you’re supposed to be frustrated and waiting. And you will wish you knew how to play chess.

You have probably heard of this show. Even though it isn’t as big as Game of Thrones, Money Heist became a worldwide phenomenon, especially after Netflix acquired its copyrights in 2017. If you haven’t watched this yet, it will not disappoint, and it will live up to the hype. 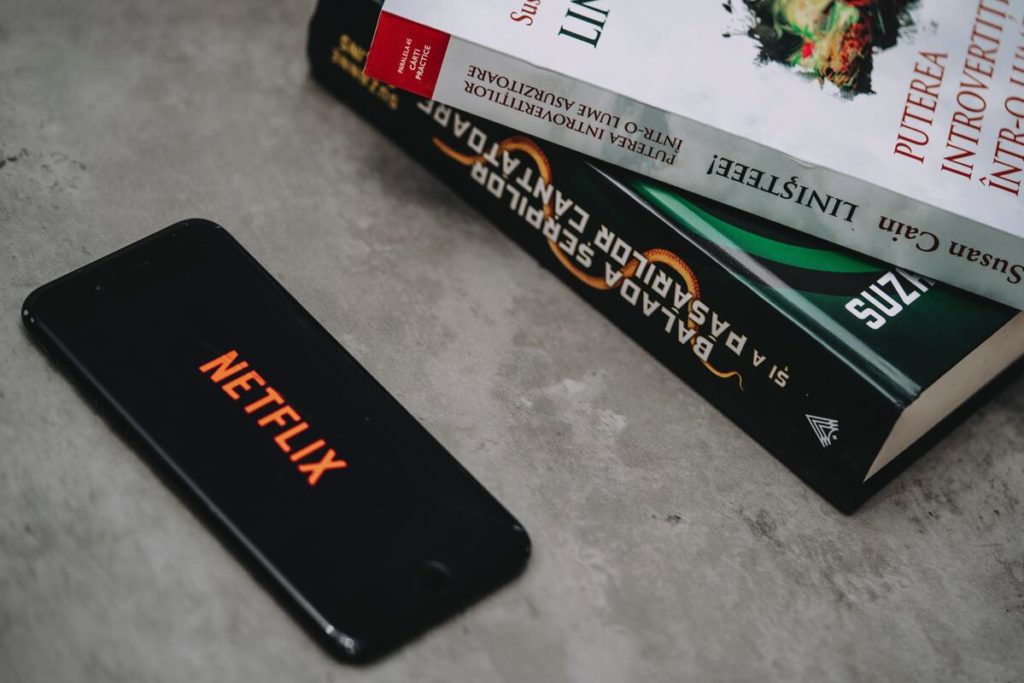 La Casa de Papel is a story about a heist, love, and family. It is filled with action, drama, and passion. You will end up wanting to quit your job to become part of the team. One episode will be enough to hook you and allure you to finish one season in one sitting. It was Google’s most-searched TV series in 2020, and it just released its fifth and final season. What better time to binge-watch it than now?

How to Get Away With Murder

If you are familiar with Grey’s Anatomy, then you will be thrilled to know that How to Get Away With Murder is also produced by Shonda Rhimes. The series follows five young students working and learning under one of the best defense judges in the country, Annalise Keating. After which, their lives started to change and intertwine with one another, realizing that the law is not what it seems, and their lawyer idol isn’t who she says she is.

There are going to be a lot of murders, liars, alibis, and hearings. However, that is not all. Watch how they all got away with murders.

Before CW became DC’s TV outlet to go head to head against Marvel’s scattered TV shows, the channel was known for producing amazing TV series for teens and young adults. One of these shows was The 100 (2014).

The 100 is the survival show of the network, and it once had the potential to rival Game of Throne’s unpredictability. The story is set 90 years after the planet became desolate and uninhabitable because of radiation. The human race survived by going to space into space stations, like what Elon Musk seems to be heading to until the oxygen ran out, and they had to go back to Earth. The last known survivors then send out a hundred (delinquent) kids to Earth to test the ground, and that’s where they realize the Earth was never empty.

The show will make you question multiple sides of the coin. It will drive you to understand moral dilemmas and the decisions made for survival.

While you wait for your flight, there are countless things you can do. However, if you choose to try any of the following shows above, you’ll forget that you have to wait hours and even continue watching during your flight. 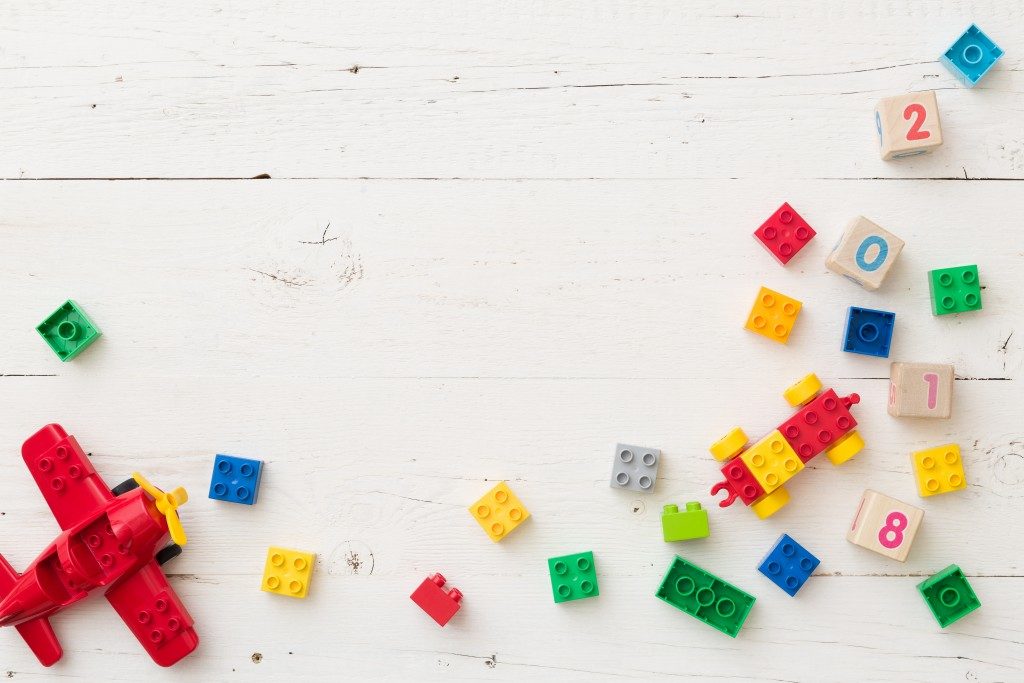 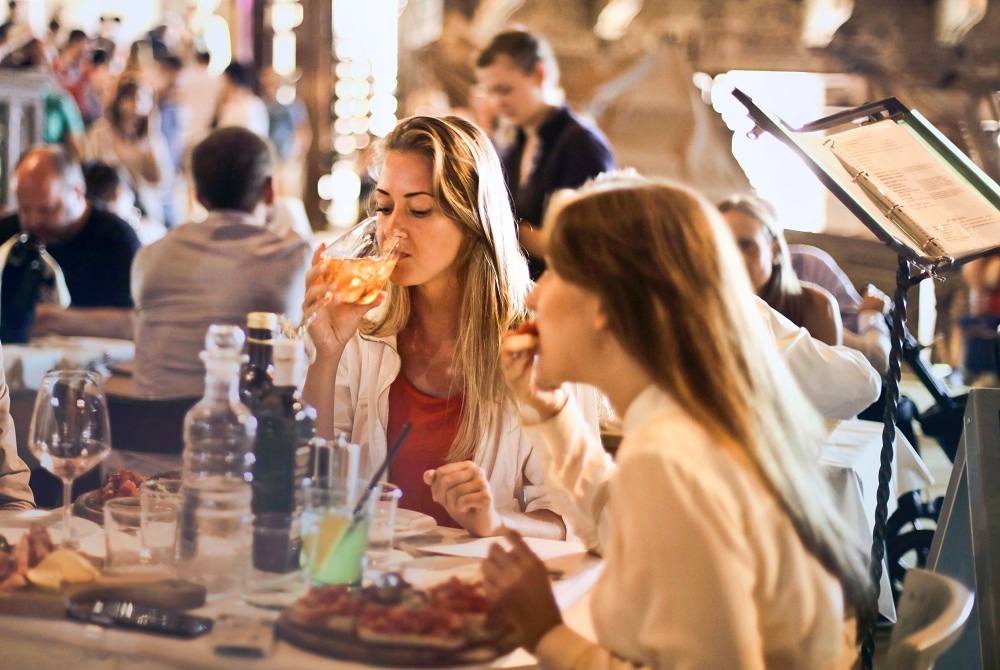